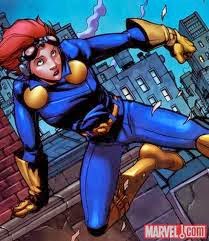 How original.
Posted by Brian Reaves at 11:43 AM No comments:

Trailer Thursday: Superman Vs. The Hulk

While not technically a trailer, this fan-film is so amazing I had to post it. I love how they chose the Chris Reeve version of Superman to fight the modern Hulk. I look forward to seeing how this one eventually ends (provided DC or Marvel doesn't shut him down for copyright infringement or something).

Yes, this is the UK version of the movie coming out, but this trailer is amazing and I love how we're finally getting to see the Hulk and Hawkeye do something. I'm really looking forward to this film:


Incidentally, if you live near an AMC theater (which I unfortunately do not) you can go ahead and buy your tickets now for a Marvel Movie Marathon which includes all six Marvel films (3 of them in 3D: Thor, Captain America, and the Avengers) for $40...and you even get a set of custom 3D glasses you can keep!
Posted by Brian Reaves at 3:25 AM 1 comment: 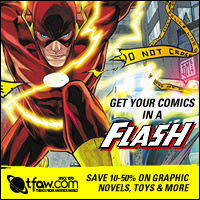 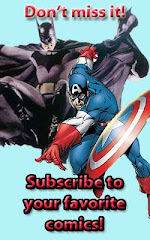